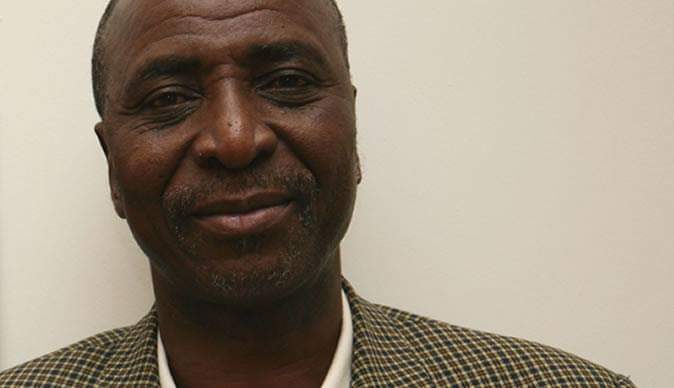 Matombo, the ZCTU president between 2001 and 2011, died on Monday evening at his home in Greendale, Harare.

In a statement, ZCTU secretary-general Japhet Moyo described the late leader as a strong trade unionist who braved the regime at a time it was unfashionable.

“Matombo led the most notable September 13 2006 ZCTU demonstration which left him and other leaders heavily brutalised by the police at the infamous Matapi Police Station in Mbare,” Moyo said.

Besides being the ZCTU leader, Matombo also led the Communication and Allied Services Workers Union of Zimbabwe.

Moyo said Matombo dedicated his entire life to the service of the labour movement by fighting for justice at the workplace.

The former labour federation boss was arrested several times, victimised and fired by TelOne over his commitment to trade unionism.

“The ZCTU conveys its sincere condolences to his family, the workers of Zimbabwe and the entire labour movement over the loss of a trade unionist par excellence.

“He will be sadly missed. May his soul rest in eternal peace,” Moyo said.

Burial arrangements are yet to be announced.

Ariston sees crop volumes in line with prior year; tea to decline 5% in...