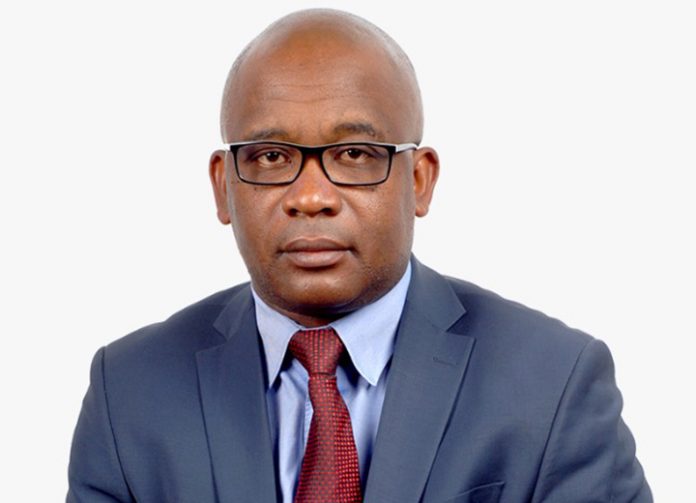 HARARE – Grain Millers Association of Zimbabwe (GMAZ) had a torrid time in parliament as it failed to provide concrete evidence on how the US$27 million facility meant for importing wheat and refurbishing Grain Marketing Board (GMB) silos was utilised.

In the hearing, Wadyajena kept demanding documents of importation from GMAZ Chairperson Tafadzwa Musarara. This comes as it emerged that the committee wrote a letter to ZIMRA seeking proof on whether the millers’ body had imported wheat as no acquittal is done without the taxman’s knowledge.

“There is no single document to prove that GMAZ imported wheat from ZIMRA. So where did the money go?,” Wadyajena queried.

Zanu-PF legislator for Mberengwa North Tafanana Zhou grilled Musarara on why they did not have the bill of entries. But Musarara insisted that they imported the wheat through their clearing agency, Manica Zimbabwe.

“The bill of entries you gave me are not for GMAZ. You are giving me documents for other people. I want documentation for ZIMRA to prove that they got the money,” Wadyajena said.

Musarara said the facility was paid in arrears and some of the payments were done 12 months post-delivery.

“The price we got was US$407 and was cost and freight price. The importation of the product was done by the supplier. In this case, I negotiated the facilities for the members. As we speak those who imported before this facility are still owed,” he said.

Wadyajena pointed out that GMAZ did not import any grain of wheat and pressed further by the committee, Musarara admitted, “This wheat was brought by Hobuld through Drosky Private Limited”.

“GMAZ never imported a single grain of wheat according to the document in front of us. It is for us to find out why Drosky benefited from the US$27 million on its own. A company called Drosky imported wheat not GMAZ and we are curious now to know who Drosky is,” Wadyajena said.

Meanwhile, GMB operations director Clemence Guta denied claims that the parastatal received a loan from GMAZ for the refurbishment of silos.

“We never got a loan from GMAZ for two reasons. According to the Public Finance Management Act, we are supposed to get authority to borrow. We never solicited and we have never had that authority,” he said.

To support its argument that it provided a loan to GMB – GMAZ produced a term sheet. However, Guta said term sheets were  negotiating platforms in which they managed to get the maize at $240 instead of $270. They were basically purchasing grain as individuals members.

Payments received towards that project were from RBZ, POSB, Standard Chartered Bank, CBZ, FBC and there is no mention of GMAZ’s bankers, Metbank.

“In fact it was not GMAZ who deposited money but its membership through that arrangement of buying maize from the GMB and that money was being deposited into Metbank. I want to confirm to you chairman that if it was a loan, one would have expected the US$8 million to come into the bank account as one bullet,” Guta said.

The purchases which were made through that loan facility range from US$240 000 to US$1.4 million which were made within a period of three months. Musarara insisted that they provided funding arrangement through a term sheet. – FinX