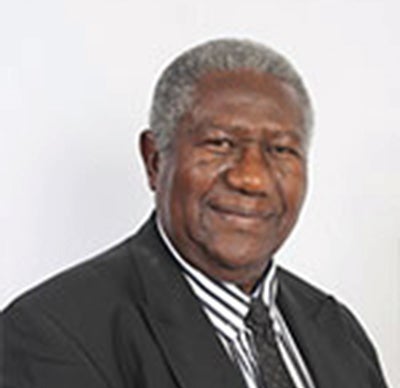 Asa UK Plc chairman David Murangari has passed on after a short illness. He was 79.

Murangani passed on yesterday at Avenue Clinic in Harare. Murangari’s son Tangai confirmed this morning to The Anchor.

“Yes the big man passed on yesterday at Avenues Clinic after succumbing to  an illness.”

Murangari was one of the leading minds in the Zimbabwean mining industry which saw him serve as Mines permanent secretary from 1988 to 1997. He was Chamber of Mines chief executive officer from 1999 to 2007. He also worked in Zambia and the United States of America before independence.

At the time of his death, he was was serving as a Zimbabwe Mining Development Corporation (ZMDC) board member, and served in the boards of Bindura Nickel Corporation, the Mineral and Marketing Corporation of Zimbabwe.