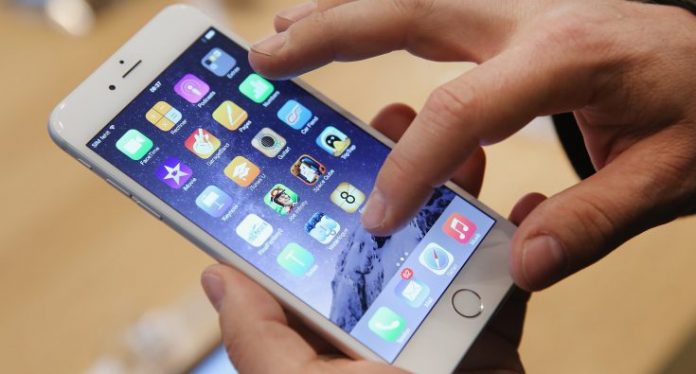 Active internet and data subscriptions have declined by four percent to reach 8.267.268 in the second quarter of the year from 8.614.009, the Postal and Telecommunications Regulatory Authority of Zimbabwe (POTRAZ) has said.

As a result, the internet penetration rate declined by 2.4 percent to reach 56.7 percent from 59.1 percent.

“The general populace`s interest in global Covid-19 news and updates could also have contributed to the growth in mobile internet and data consumption.

“In-bundle data usage grew from 91.8 percent to 94.1 percent as consumers chose to maximise their utility with the cheaper promotional bundles instead of out-of-bundle data rates.”

Unlike the fixed network, voice service is still the biggest contributor to the bottom line of mobile operators.

However, in the quarter under review, the contribution of voice declined in line with the decline in mobile voice traffic.

One Money was the only operator to record growth in mobile money subscriptions as it posted 4.8 percent growth.

Econet and Telecel lost market share by 4.6 percent and 0.2 percent, respectively, in line with the decline in their active mobile money subscriptions.

The decline in active mobile money subscriptions is attributed to depressed demand in the economy. The deactivation of some agent lines accused of participating in illicit financial activities in May also contributed to the overall decline.

“International courier volumes, which are a major source of income for postal and courier operators, declined significantly as people and businesses resorted to sending documents electronically.

“There were also challenges in channeling items to and from several destinations because of lockdown policies in different countries,” said Potraz.

According to the Universal Postal Union, cross-border exchanges worldwide have dropped by 21 percent since the outbreak of the COVID-19 pandemic.

Cash-in and cash-out transaction also declined and this is attributable to the cash shortages in the economy. On the other hand, there was considerable growth in the value of cross-network as well as airtime, bill and merchant payments.

“The growth in the value of bill and merchant payments is attributable to a number of factors such as the increase in the scope of services that can be paid through mobile money as well as the general increase in the prices of goods and services.

“The national lock-down also necessitated the remote payment of goods and services via electronic channels such as mobile money,” said the report.