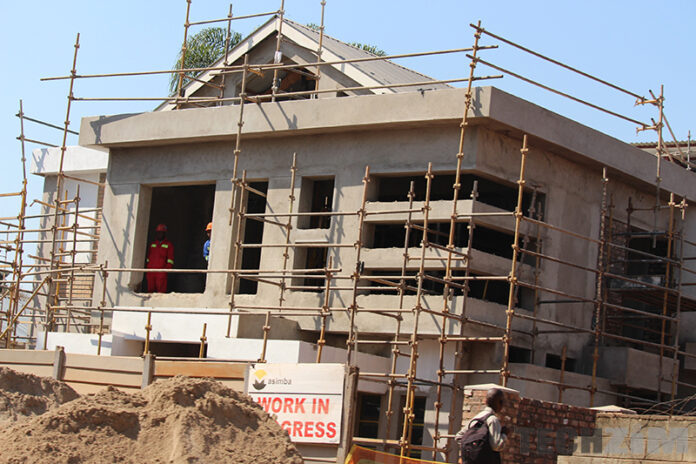 The Zimbabwe Building Contractors Association (ZBCA) wants to have a bigger stake in the building of national infrastructure through the Public Private Partnership (PPPs) initiated by government as the association seeks to reposition itself in the market.

“As the developers of infrastructure, surely we must have a say in the strategic initiatives of national infrastructure programmes. We will also advocate for the establishment of a more robust Public Private Partnership (PPP) framework and PPP unit within the national treasury.

“This framework should make provisions that all investors be compelled to partner with local contractors where such expertise is available in the country. Such partnership should be considered as a value for money parameter mandatory for approval of the deals,” Mawere said.

He said the ZBCA will engage government and responsible institutions to ensure that, where local expertise is available, investors must be compelled to make use of such expertise.

ZBCA is a non-profit national organisation formed in 1985 with a mandate to represent building contractors in the category of building and civil, electrical, mechanical and structural steel engineering fields.

The association aims to ensure that its members uphold the observance of the highest standards of workmanship in the construction industry.

ZBCA is driven by its members, who participate in the association structures, such as regional committees while it registers suppliers as associate members and has more than 250 members nationwide located in the five administrative regions.