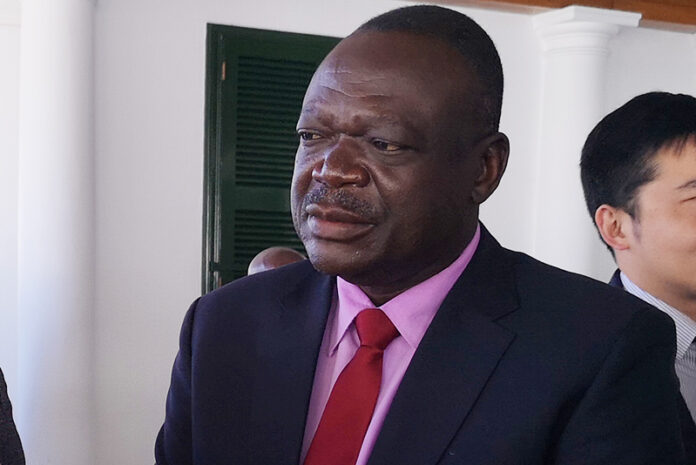 Shiri died in the early hours of Wednesday from suspected coronavirus. This also follows reports that his driver succumbed to the virus early this week.

Shiri has been serving as Minister of Lands, Agriculture and Rural Resettlement since 1 December 2017 following the coup that ousted long time leader Robert Mugabe. He had previously served as commander of the Air Force of Zimbabwe.

Deputy Lands Minister Vangelis Haritatos led the tributes this morning on social media: “I have worked with Cde. Shiri for almost two years now as his deputy minister. He was an extremely hard worker, dedicated to our Nation, a patriot, and a nationalist. I will truly miss him and promise to continue with his vision of making Zimbabwe the breadbasket of Africa once again. Go well Honourable Minister Shiri.”

No help for Zim drug addicts