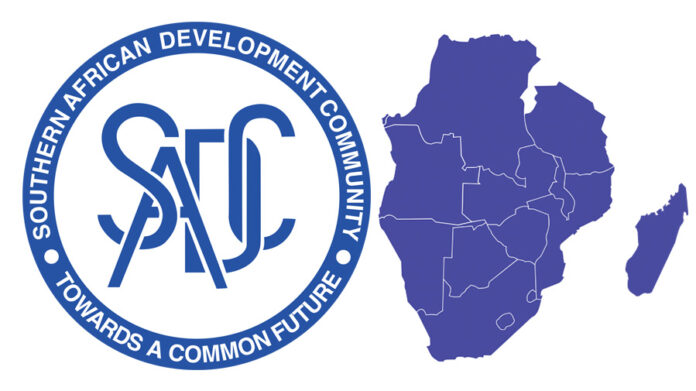 The Southern African Development Community (SADC) has made progress in strengthening its efforts to integrate economies and promote peace and security.

SADC Chairperson and President of Mozambique, Filipe Nyusi in the publication of the SADC 40th anniversary titled, 40 Years of SADC: Enhancing Regional Cooperation and Integration said current leaders want to build on the vision, values and achievements to leave a united region for the next generation so the youth can strengthen the integration of the region and the continent, expanding current achievements using their own innovations and technologies.

“A major achievement over the past 40 years has been SADC’s ability to remain peaceful, thanks to the gallant efforts of the women and men who protect our borders against internal and external aggression and criminal activities, as well as the strong political leadership provided by the Organ on Politics, Defence and Security Cooperation,”

“To be where we are today is a miraculous development. In addition to our contribution to political liberation, the transition of the Southern African Development Coordination Conference to SADC in 1992, a Summit in Namibia marked a significant achievement when we signed the SADC Treaty and Declaration to move beyond the coordination of activities to become a Regional Economic Community”

“The frontloading of industrialisation in the economic integration agenda through the SADC Industrialisation Strategy and Roadmap 2015-2063 adopted in 2015 in Harare, Zimbabwe, is yet another example of the region’s determination to integrate its economies and to claim its rightful place within the global economy.” he said.

SADC has been a net importer of processed goods due to the exportation of resources in raw form and the decision in 2015 ensured that SADC extracts maximum benefits from natural resources by making sure that there is value addition and beneficiation that takes place before exportation.

Nyusi said SADC together with its tripartite partners, the Common Market for Eastern and Southern Africa (COMESA) and the East African Community (EAC) has distinguished itself as one of the main building blocks of an envisioned African economic community showing the rest of Africa the results of different regional economic communities working together.

He also said the region has begun to mobilise all human resources to provide equal opportunities for women and the youth and those living with disabilities to play their part in regional development.

The publication, 40 Years of SADC: Enhancing Regional Cooperation and Integration presents and celebrates the achievements of unity and integration in the regional community including the historic Arusha and Lusaka conferences and the decision of the Summit in Maputo in August 1999 that led to the restructuring of SADC and the centralisation of activities, the adoption of the Regional Indicative Strategic Development Plan (RISDP) in 2003 and the SADC Industrialisation Strategy and Roadmap in 2015 as well as the launching of the SADC Free Trade Area (FTA) in 2008.