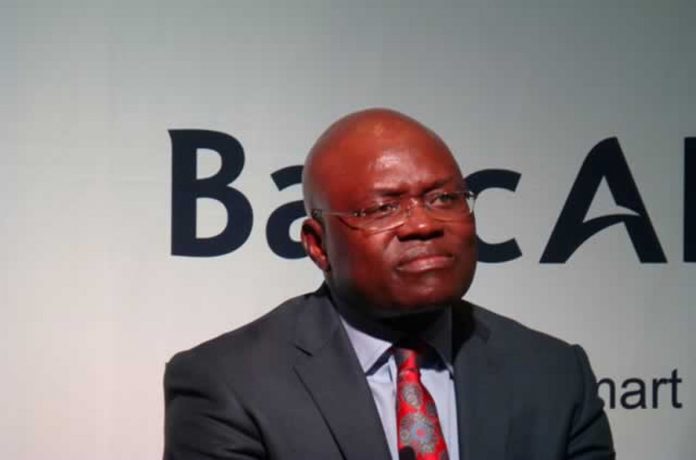 At the Harare announcement of the BancABC deal last night, there was no major feeling of celebration. And there should be. It’s a big deal, and one that Doug Munatsi and his partners can be proud of. Over the past 15 years when there has been so much value destruction, they’ve created a banking group and sold it for enough that each one of them can retire. You can be certain none of them are going to be setting up “Foundations”. To sell something created from small beginnings for $210 mln deserves a well done.

So why was there a sense of this being a standard corporate announcement? Do we doubt the authorities will let this one go through? Are we jealous about all this money? Do we just not know how to congratulate anymore? Certainly when people come to Harare and talk about their “Foundations” we all switch off. That’s talk for varungu audiences about how you are helping the poor people in Africa (and don’t forget their beloved animals). “Foundations” are an attempt by the wealthy to appease their conscious of being too rich.

We’re not going to go into Diamond’s character or his past dealings, and if his colleague does have a billion dollars, he either needs to get a stylist or eat less. Given that our political establishment have decided to do things a little differently and are still confused, investors don’t want to pour money in here, the “capital” you see in Harare is generally the “cowboy” variety. But let’s be frank on one issue here: This is actually a Botswana deal. There are a mere 71 mln or 27% of the shares left on the register here, while 73% is on the BSE.

Atlas Mara is certainly getting bang for their buck at $40 mln per country. A greenfields operation was certainly more expensive to set up and with Atlas Mara’s access to deep pockets, BancABC could become a pan-African player in the way Ecobank is. A few more bolt-on acquisitions of comparably sized financial services operations in East and West Africa and BancABC would be there. Will Doug still be there? Most likely given the connections (and possibilities of where their “Foundations” are based), East Africa is going to be first.

As for why the mood last night was what it was perhaps comes from Doug himself – it’s like the last day of school. You know things are never going to be the same again. You have been working to this point since you were a 6 year old. You’ve been on this road for so long and now what? And your best friends are all set to do entirely different things. BancABC has its weaknesses, but when you look at Doug, Francis, Beki, and Hashmon, you can see they are all even matched and respect each other. Finding this in business is rare.

But in truth, when you write A-Levels there is no last day. There’s Speech Day and then over the next few weeks you write exams and find that when you walk out of that exam hall where do you place your emotions after those 13 years of school? It’s interesting if you consider that both Kingdom and ABC, products of indigenous bankers, have both been bought by Mauritian companies backed by western capital. Ultimately character and ability made Doug a good deal of money, something that alluded Nigel, who always coveted it more.