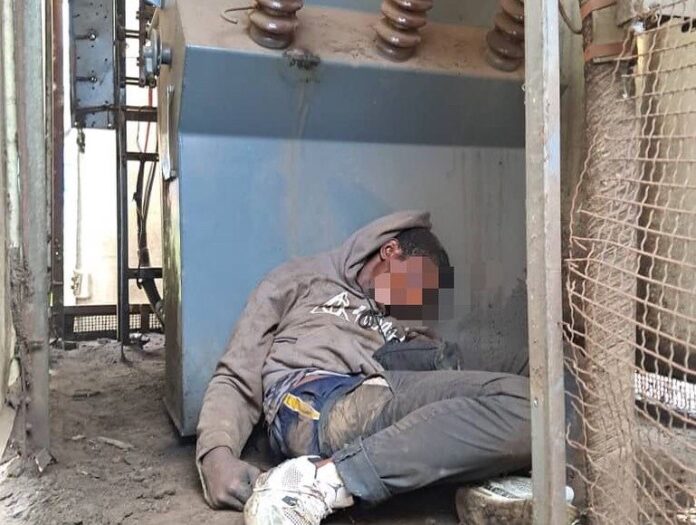 An unidentified man reportedly died this morning in Engineering- Highfield, Harare after he allegedly tried to steal from a ZESA transformer. Residents said they heard a loud explosive noise before losing electricity around 5 am

Zesa Holdings has lost close to US$500 million through the vandalisation of transformers in the past five years as power supplies remain constrained.

From January 2017 to March 2022, Zesa lost a total of 1 282 transformers with an economic value amounting to US$495,3 million, which is almost 10 times the replacement value 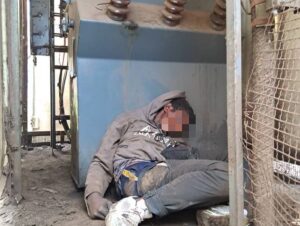 How to Travel to Victoria Falls on a $100 Budget