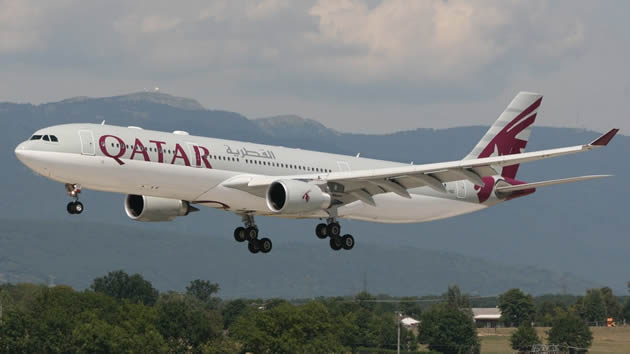 DOHA, Qatar — Zambia and Zimbabwe are being added to Qatar Airways expanding list of destinations in Africa from early August operationalising plans, which have been on the table for the past decade.

The Zimbabwe government signed a Bilateral Air Service Agreements (BASA) with Qatar in 2014 although Qatar Airways had expressed interest to fly into Zimbabwe much earlier. كاس اليورو 2023 A BASA is an agreement which two nations sign to allow international commercial air transport services between their territories.

The new service to Lusaka and onwards to Harare is scheduled to be operated with a Boeing 787 Dreamliner. It will connect passengers in Zambia and Zimbabwe with Qatar Airways’ global network of more than 140 destinations. With the addition of these two new routes the carrier will operate over 100 weekly flights to 27 destinations in Africa.

The flights will operate three times a week, Wednesday, Friday and Sunday, from August 6, 2021.

Qatar Airways Group Chief Executive  Akbar Al Baker said: “Africa continues to be an area of strong growth for Qatar Airways and launching this service will support the development of the economy and tourism sector in both countries.”

Qatar Airways is seeking to link Zimbabwe to destinations in the Far and Middle East, Indian sub-continent, Europe and Australasia via the airline’s hub in Doha.

The launch of Lusaka and Harare also supports increased demand for trade between Zambia and Zimbabwe and destinations on the Qatar Airways network such as London, Frankfurt and New York and from multiple points in China. With a total of 30 tonnes of cargo capacity on the aircraft per flight, Qatar Airways Cargo will play a key role in facilitating key exports from Zambia and Zimbabwe.