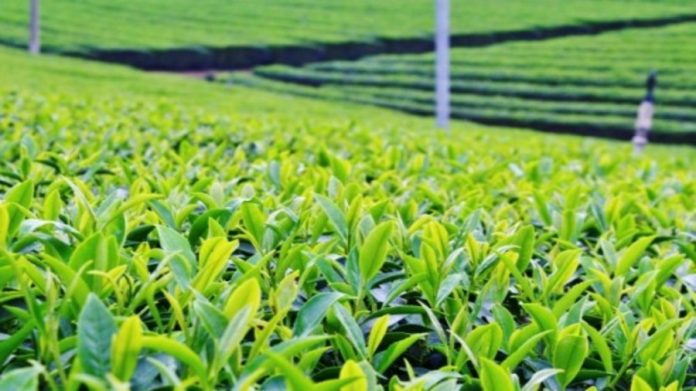 Buoyed by 31% increase in revenue for the year 2021, Ariston Limited Holdings board has proposed a final dividend of 5.80 Zimbabwe cents per share to its shareholders.

The 2020/2021 agricultural season had milder temperatures and greater rains than prior period and this has enabled quality and yields to improve in the tree crops, which saw the group recording a revenue growth of ZW1.23 billion though it was mainly driven by increase in sales of products grown and consumed in the local market.

There has been increased focus on growing the contribution of local perennial crops so as to increase capacity utilisation and broaden the Group’s product offering. Current year gross margin was maintained at the same level as in prior year of 55%.

The company had kept its cards closed on dividends as they need to enhance the productive assets and the need to preserves available cash but this year they had turned the table around by proposing the final dividend which will take place on the 27th of May this year.

“The Board is proposing a final dividend of 5. الرالي 80 Zimbabwean cents per share payable in respect of all ordinary shares of the Company. The dividend will be payable to all the shareholders of the Company registered at the close of business on 6 May 2022,” said the company chairman Alexander Crispen Jongwe

The shares of the Company will be traded cum-dividend on the Zimbabwe Stock Exchange up to the market day of 4 May 2022 and ex-dividend from 9 May 2022.

The dividend will be payable to all shareholders of the company registered at the close of business on 6th of May 2022.

The group has a high cash flow and it continues to outshine in their volumes and operations as the 2021 year tea production volume improved by 6% owing to wetter and cooler weather conditions experienced during the period under review than during the same period in prior year. ون كارد فوري

Shortage of harvesting labour led to loss of approximately 300 tonnes of tea which was not harvested in the current year. Changes have since been made to production processes so as to mechanise some of the processes thereby leaving labour for harvesting. مواقع تقبل الدفع paypal في مصر It is anticipated that labour shortage will persist for the foreseeable future in the areas where the company operates.

Other products making up 21% of revenue comprise potatoes, soya beans, seed maize, commercial maize, seed sugar beans, avocado, bananas and poultry. These have been growing progressively over the years with increasing significance to the Group’s revenue. These continue to contribute positively to the Group’s profitability. It is the Group’s strategy to continue to grow this category so as to broaden and reduce the Group’s concentration risk in its product offering which has remained predominantly macadamia and tea. قوانين الاونو بنك payeer

During the period, the Group disposed of 50% of its shareholding in Claremont Orchards Holdings (Private) Limited for 2 million United States Dollars only (equivalent to ZWL170,846,800) to Tuinbouw Zonder Grenzen, a company registered in the Netherlands. Part of the rationale for the transaction was to raise funding for further investment into macadamia nut orchards in Chipinge and Chimanimani. Further, the transaction enabled the entry of a foreign shareholder who has undertaken to provide significant funding for expansion of Claremont orchards into high value fruit and flower offering primarily for the export market. It is envisaged that the sum of the two investments will provide Ariston shareholders with greater value than current. Regulatory approval for the transaction has been received and the sale proceeds were received shortly after year-end. كاس امم اوروبا 2023