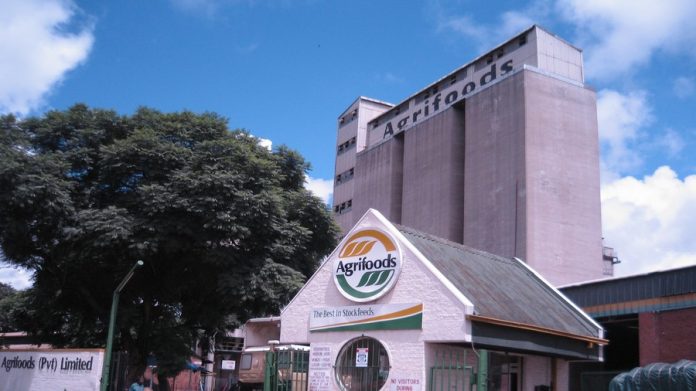 HARARE – CFI Holdings’ sales volumes in the first quarter ended December 31, 2019 declined by 17% from the comparative period owing to the impact of erosion of disposable incomes.

Despite a glimpse of hope, the macroeconomic environment continued to be operationally challenging. Like any other business in the market, the conglomerate was not spared from the economic shocks.

“This was characterised by subdued consumer demand as a result of prolonged power outages, the continued depreciation of the Zimbabwe Dollar, a re-emergence of hyperinflation, the subsequent erosion of disposable incomes and high unemployment,” said the company in a trading update on Friday.

“The subdued conditions were compounded by the relatively poor rains received during the quarter, with expectations of normal to below normal rainfall for the 2019/2020 farming season.”

During the period, volume performance in the other key units reflected consumer’s down-trading to more affordable commodities. Agrifoods stock feeds range managed to penetrate the market.

Victoria Foods, which is still under judicial management, resumed mealie-meal production in Gweru and is assisting in enhancing food security in the central and southern parts of the country. However, it is poised to exit judicial management before the end of this financial period.

In a bid to expand its foot print, Farm & City opened two branches, with one in Harare and the other in Bulawayo. The business unit was not spared from the power cuts and fuel shortages which significantly impacted running costs.

“In order to mitigate the effect of the energy crisis, FCC continues to deploy solar equipment and hybrid batteries across its retail network to mitigate the challenge,” it said.

As the group’s focus remained on strengthening its capital structure and preparing for further growth it resulted in Crest Poultry Group exiting judicial management last month. The group is also engaging the local bourse to resolve the outstanding issues regarding its suspension placed on trading of the company’s shares.

In the outlook, the conglomerate will focus on ensuring consistent raw material supply pipelines are maintained despite poor liquidity obtaining in the market and continued currency devaluation, which it will continue to closely manage.