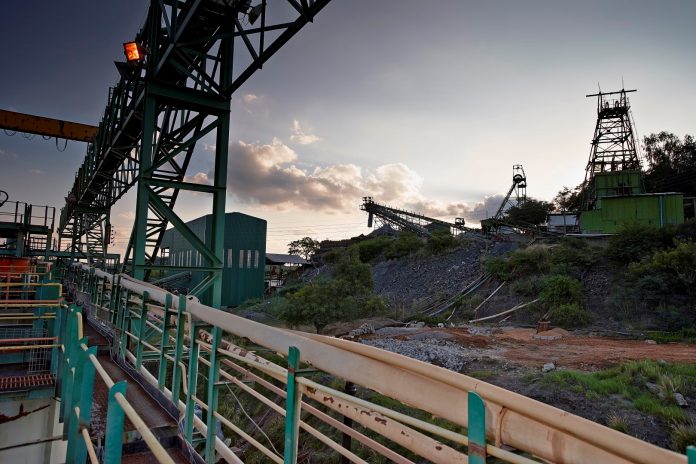 Government has entered into an agreement with Great Dyke Investments (GDI) that would see the new player in Zimbabwe’s platinum mining sector enjoying a five-year tax break.

This follows that approval of Special Mining Agreement signed between government and GDI.

According to Statutory Instrument 26 of 2021, published in the Government Gazette Thursday, the agreement is effective from January 1 this year.

“The receipts and accruals must be generated from the exploitation of the of the Platinum Group metal deposits in Darwendale,” a statement from the Ministry of Finance and Economic Development said.

GDI will be exempted from paying income tax and additional profits tax for the said period while shareholders would also enjoy a tax break as tax payable on dividends is also being exempted.

“The consequence of this approval is that the receipts and accrual of the Great Dyke Investments are exempted from income tax for a period of five years from the date of receipts of the income from mining operations and sales of mining output.

“Resident shareholders’ tax payable on dividends to shareholders of Great Dyke Investments resident in Zimbabwe in connection with special mining lease operations of the company.

“Additional profits tax for a period of five years commencing from the date of receipt of income from mining operations and sales of mining outputs payable in respect of the special mining lease area for any year of assessment.”

Commenting on the deal, Zimbabwe Environmental Law Association (ZELA) economic governance officer, Tafara Chiremba said the deal represented revenue foregone for Zimbabwe and is detrimental to the resource mobilization efforts of the Treasury.

“Tax exemptions represent revenue forgone and they can cost the government’s domestic resource mobilization efforts if they are not properly thought of in terms of the cost and benefits. Such important financial policy decisions should be subjected to public consultations so that there is transparency and accountability,

“This development is coming at point where there are genuine concerns from ZELA, and the Publish What You Pay Zimbabwe (PWYP) Chapter and other CSOs working on natural resources governance issues that the mining sector has not been contributing significantly to the fiscus and service delivery due to a number of reasons including awarding of harmful tax incentives.

GDI is 47 percent owned by government-linked firm Kuvimba Mining and Afromet JSC, wholly owned by Russia’s investment and industrial group Vi Holding, which has spearheaded the Darwendale project since its inception in 2013.

The Darwendale project will be implemented in three phases and is expected to produce 860,000 ounces of PGM and gold per year at full capacity.