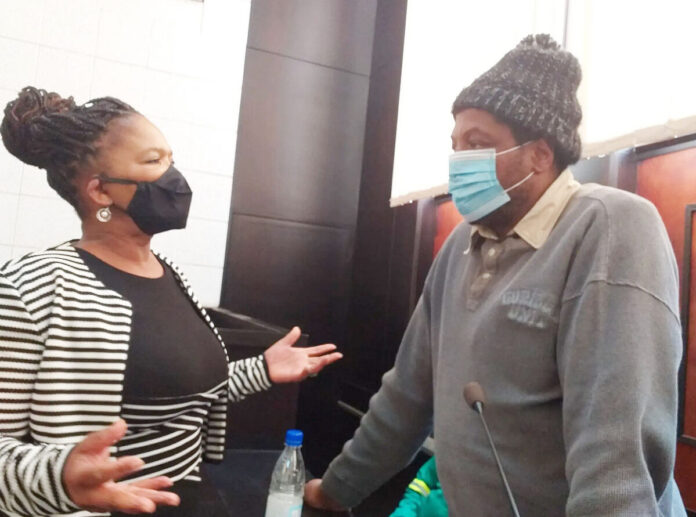 “Hopewell Chin’ono is not well, he says he has high fever and a severe headache,” said Nyamakura.

After spending more than 40 days in jail, the journalist wants the state to give him a trial date so that he could prove his innocence.

The magistrate ordered that the state and his private medical doctor provide a detailed report on his state of health.

Chin’ono is facing allegations inciting public violence through his Twitter handle. He was linked to the organisers of the foiled July 31 demonstrations. On three attempts, his bid for freedom failed to sail through both at the magistrate court and at the High Court.

He is expected back to the High Court on Wednesday when another bid for bail is set to be determined.