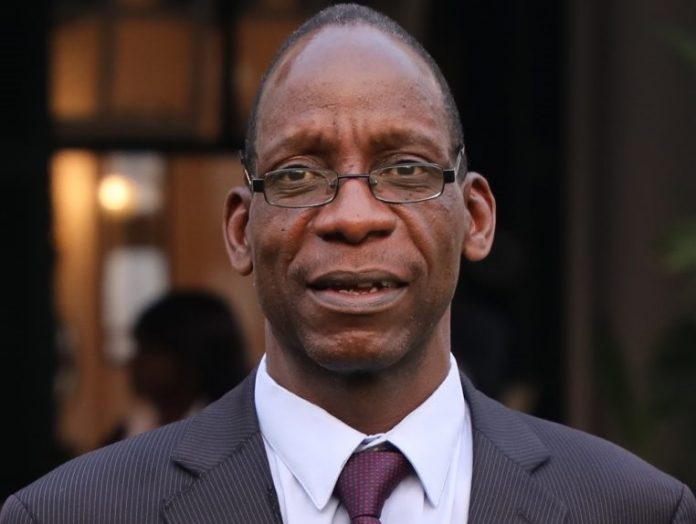 On Monday, Ziyambi was quoted by the State media saying government would not give in to requests by Polad to have the proposed constitutional amendment be shelved until further consultation had been done.

But Madhuku told The Anchor that Ziyambi was expressing his views and as a group, they will wait on President Mnangagwa to pronounce himself.

“Government has not yet rejected the views from Polad. Ziyambi Ziyambi was expressing his preferences as minister of justice.

“The position of government is still to be decided. It will come from the President and cabinet. Not all utterances by a minister represent the government’s position,” Madhuku said.

According to Ziyambi there was no going back on the constitutional amendment process and anyone with divergent views on the matter could do so within the context of ongoing consultative processes.

Ziyambi said Polad was free to air their views but that could not stop the process.

Madhuku and some in Polad are against the amendment process saying it empowers an individual by allowing the President to appoint the vice presidents, prosecutor-general and increasing the number of non-elected ministers appointed in his Cabinet.