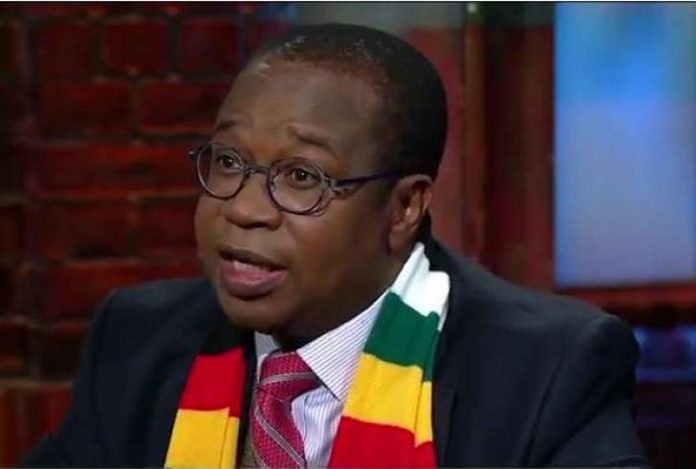 TODAY, Finance and Economic Development minister Professor Mthuli Ncube has a balancing act to play when he presents his mid-term budget review.

The Zimbabwean economy that has been on a free fall since the 2018 general elections is now on its knees if not in a comatose state, further worsened by the covid-19 pandemic.

Ncube is expected to breathe life into the dying economy or at worst keep it sailing till the next general election due in 2023.

It may be prudent at this juncture to paint the general current state of the economy.

Zimbabwe is battling high inflation, only second to Venezuela in the world, with the official figures standing at 768% at last count and possibly more using industry and independent economic analysts projections.

The hyperinflationary condition has created a social and political crisis as workers are becoming restless as their incomes each month purchase fewer goods.

For industries and manufacturers, if not everyone, the easier solution has been to dollarize. مباريات اليورو ٢٠٢١ Ncube and the government seem to have backed down their policy to have a mono-currency ZWL dollar. They have partially opened the window for dollarization when they accepted that during Covid-19 pandemic business can trade in United States dollar and even offered an across the board US$75 allowance till September 2020.

The partial dollarization has stocked the relentless depreciation of the local currency from 1:1 in February last year to 1:100 in just over a year.

Ncube and crew still believe they can mend the economy by a combination of austerity measures that include restructuring of the civil service, privatization of state-owned enterprises, deregulation of the forex regulation and suppression of wages to stem inflation.

However, Ncube is facing resistance not only from the opposition but also from Zanu PF’s politburo. It has been proven in the past two weeks that the party honchos have more power than treasury.

The party recently pushed for tighter control of the mobile money platforms which were accused of fueling inflation and depreciation of the local currency against the greenback. Zanu PF spokesman Patrick Chinamasa announced the delisting of the financial behemoth Old Mutual from the Zimbabwe Stock Exchange as a measure to stop the further plunging of the local currency.

The delisting of OM follows the suspension of trading on the exchange without any warning or solid reasoning proffered for the action.

The tax base has further shrunk – in line with the economic intelligence unit projection of an aeconomic contraction of 12% in 2020.

Many companies have reduced production or stopped all together during Covid-19 induced lockdown and several are financially stressed with no prospect of recovery in the short or medium term.

The shrinking tax base puts a serious dilemma on Ncube on how he has to fund his budget that is likely to double or treble from the ZWL63 billion approved in January. برنامج الرهان على المباريات The local currency has lost value against all major currencies while the country has become a net importer of basically everything.

Ncube headache is further compounded by international financial institutions reluctance to over a bailout or debt cancellation, insisting that the country among other things should implement political reforms.

It is hard to work without IFIs support, but worse when there is no cohesion between the ruling party and treasury. The Zimbabwe is open for business mantra has become hollow and exposed for what it is by the suspension of activity on the capital markets.

Can Ncube remain resolute in implementing orthodox neoliberal economic solution or he will give in to the populist party policies? Can President Emmerson Mnangagwa intervene and save Ncube from further ruining his academic reputation by relieving him of his duties?

It is definitely a swim or sink scenario for Ncube. Zimbabwe needs consistent economic policies, a clear currency solution and an expansionary budgeting which it cannot afford. العاب سباق احصنة

Or Ncube will pull a rabbit out of his hat and buy himself a bit more time – with both external and internal swords drawn against him. viagra féminin forum