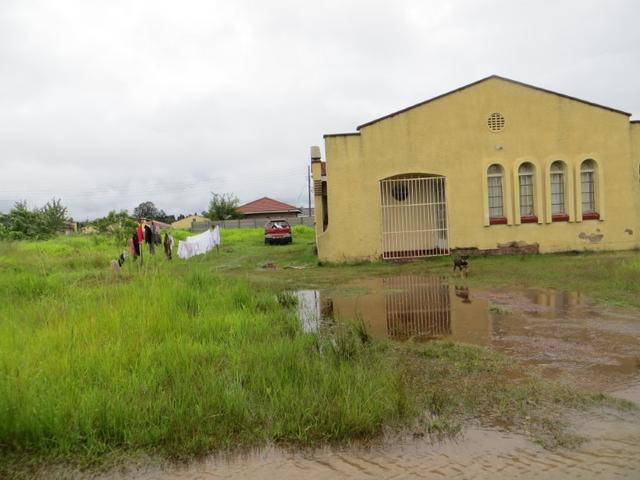 HARARE – Treasury is set to disburse ZW$450 million by October in portions of ZW$150 million in August, September and October as the provision of relief to 31 257 families residing in wetlands settlements at the Budiriro Hall Holding Camp in Harare and other sites is set to be completed before the 2021/2022 rainfall season.

Government intends to provide alternative accommodation for the households before the end of 2021, since the construction of flat apartments for the relocation exercise is now underway at various sites following the completion of Block 7 of the first four blocks of flats in Dzivarasekwa which are targeted for completion by 31st December this year.

In a post cabinet briefing, Information and publicity minister, Monica Mutsvangwa said that cabinet received an update on the Identification and Quantification of Irregular and Dysfunctional settlements presented by Vice President Constantino Chiwenga as Chairman of the Enhanced Cabinet Committee on Emergency Preparedness and Disaster Management.

Mutsvangwa said the ministry of Finance has provided ZW$140 million to enable the Public Works Department to commence the construction of four of the eight blocks at the Senga camp, with the remaining four blocks being reserved for tendering. works to commence.

Cabinet has directed the First Phase of construction of 14 Garikai or Hlalani Kuhle settlements to commence, utilising the ZW$75 million already provided by Treasury to implement work with Cowdray Park in Bulawayo assigned ZW$40 million, Binga and Cross Dete ZW$7.5 million each and ZW$20 million allocated to Masvingo.

The minister said a verification exercise set to be completed by November 2021 is being taken by a team constituted by government with regards to settlements that are currently on land that was not officially acquired following the identification of ten farms in this regard. These include Highwood, Rockwood, Umzi and Sussex, Glen Forest and Arcon in Goromonzi District. The farms are expected to be considered for regularisation and this will encompass proper layout plans and engineering drawings as well as the resolution of multiple allocations.

Mutsvangwa called upon local authorities to provide land required for housing construction to beigin following the release of US$11 million to BancABC by Shelter Afrique, a Pan-African banking institution for the construction of social housing while also funding a minimum of 3 000 and a maximum of 10 000 houses dedicated to the President.

Cabinet has also considered and approved the proposed National Wetlands Policy and Guidelines, presented to guide wetlands management for incorporation in development planning required to start the rehabilitation of 20 wetlands before the 2021/2022 rainfall season.

The approved policy is meant to guide wetlands management for incorporation in development plans by government, the private sector and development partners, traditional leaders, communities and individuals.

Mutsvangwa said the ministry of Finance will assist in providing resources required in portions to ensure that the rehabilitation of 20 wetlands begins before the onset of the 2021/2022 rainfall season.

This policy will facilitate the establishment of an effective and efficient institutional and legal framework for integrated management and enhance capacity building within relevant institutions involved in the management of wetlands.

Government will designate all wetlands as areas that are unsuitable for settlement, review ecologically sensitive wetlands and relocate people orderly to pave way for the rehabilitation of wetlands.

Mutsvangwa said an Environmental Management Agency certification will be required for any developments in sensitive wetlands.

Additionally, government will intensify the development of climate change mitigation measures to safeguard wetlands, establish and develop recreation and eco-tourism facilities for sustainable wetland management and promote efficient techniques and technologies for crop and livestock production on wetlands where these activities are considered appropriate.