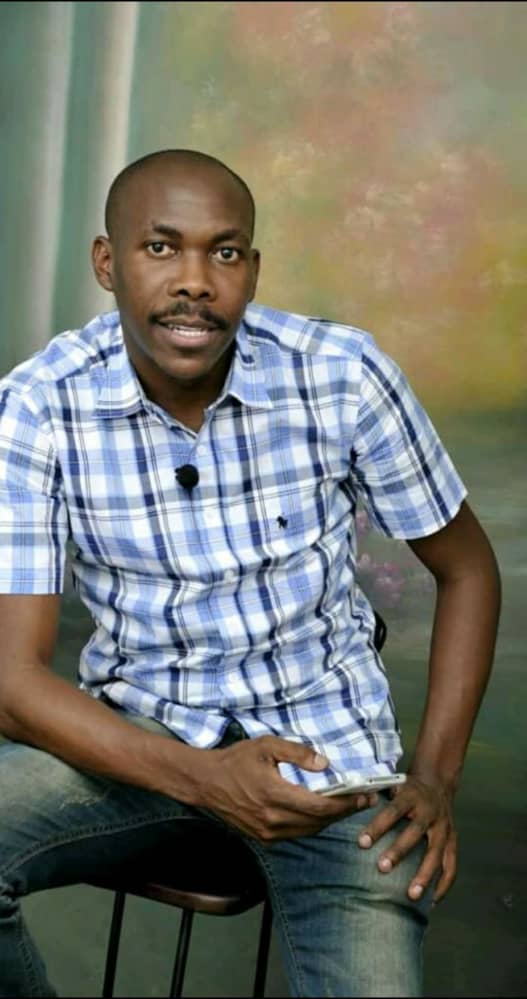 Where are we now as a country with regards to COVID-19?

Our cases are increasing on a daily basis and now we are seeing a lot of local transmission of the virus and there are two issues we need to look at; the first one is testing. Initially we were testing people at quarantine centres only. We were not testing in the general populace. But now we are at a stage where we believe that the virus is everywhere and almost everyone is susceptible. Everyone is exposed.

Do we have an accurate picture of the virus’ prevalence right now?

We believe that the positive cases are actually more than what we have. Many people get mild symptoms and they won’t go for testing. Most people are being tested in the private health sector. There is no government drive to go to the people to test which is what we are advocating for. Everyone should be tested.

If government undertakes mass testing or if people are tested at malls, shops, everywhere we will identify more cases. There have been many cases that have already been identified through mass testing by different organisations. If there is more of this, we will be able to identify more cases. And there have been silent cases of people who contracted the virus but didn’t exhibit any symptoms or only showed mild symptoms. And chances are if you have had the disease before you may not get it again.

What kind of impact has the virus had in Zimbabwe?

Our mortality rate is low but it comes back to the issue of testing. Some people are dying out there and are buried without post mortem. There have been cases of people who died through motor vehicle accidents only to be found to have been positive during post mortem. Our mortality is currently around 2-3% which is lower than the world average which is around 6% and I attribute that to poor testing and surveillance. But generally most of the cases are mild. Most of the people who test positive self-isolate at home and within a week to two weeks they recover. About 95% of the cases are mild.

What is the recovery period for a person who contracts the virus?

Recovery period is about two to three weeks if you test positive when you are asymptomatic. We then test the person two weeks after the first test and then a week after that and usually they will have recovered by then.

Which are the main comorbidities that can put people in Zimbabwe at greater risk from COVID-19?

There are five conditions that we have. High blood pressure or hypertension is the main one. The prevalence of BP is high because of our lifestyle. We eat all sorts of foods especially salt. And salt is one of the major culprits when it comes to BP. We no longer eat traditional foods. And usually it’s the elderly people suffering from hypertension. If such individuals contract the virus it usually results in serious cases

Then we have diabetes. Diabetes is very immune suppressive. BP suppresses the immune system but it’s not as bad as diabetes and because of that recovery from COVID-19 is poor for people with diabetes.

Then there is asthma. Right now we are in winter and episodes of asthma are high during this period. So a combination of asthma and COVID-19 also leads to serious cases.

Then there is HIV. HIV prevalence is about 12-13% which is still high because in first world countries its 1% or even less. So people who are not taking their medication, who are not virally suppressed, with low CD4 count are a high risk segment.

The fifth one is people with heart disease which is not a major population but those people are also a high risk group.

What else do people need to know?

The main thing is social distancing. If you look at countries who managed to overcome this disease like New Zealand, social distancing was very key. We need to exercise social distancing in for example, the high density areas and bus queues, where we have the most congestion. Yes masks are important but not as important as social distancing. If we practice social distancing and make sure that hand hygiene is improved by always washing our hands with soap under running water, if we do that, it will be easier to eradicate the virus. It lasts for 24 hours on surfaces. If someone with the virus coughs onto a surface and someone else touches that surface 24 hour later they will contract COVID-19. So people should minimise touching surfaces unnecessarily. Try to use elbows to open doors.

So are lockdown measures the answer?

There are two issues to look at for a country like ours; containment of the virus and the economy. We don’t have bailouts in our country. People are struggling so people will still be pushed to go out to do what they do on a daily basis to survive rendering lockdown ineffective. But if you are looking just at the containment of the virus yes lockdown is necessary. If we had the economic means, we would embark on a total lockdown for 21 days where everyone would be tested and all contacts are followed up. Under such conditions it would take us three months to fully eradicate the disease but it’s not practically possible. I can’t even afford such a lockdown because I don’t have the financial reserves to sustain myself. I would starve and I need to pay rentals.

ZESA errors and mistakes: It should have been thermal before hydro