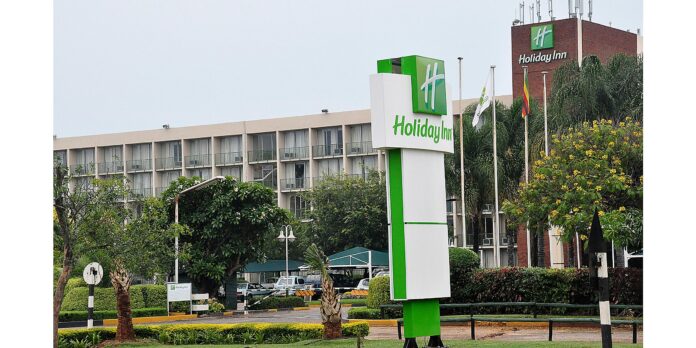 HARARE – African Sun’s  revenue for the first quarter was down 64% to $279.52 mln weighed on by the impact of the Covid-19 second wave induced lockdown and travel restrictions in the first two months of the year.

In a trading update, the group said that even though it had recorded steady recovery in 4Q20, the tourism industry suffered further setbacks at the beginning of 2021 as countries tightened travel restrictions in response to a surge in COVID 19 infections and outbreaks of new variants.

Since the lifting of the lockdown at the beginning of March, there had been improved occupancy with March closing at 24% and April at 29%. However, occupancy for Q1 was at 14% representing a 26 percentage points decline compared to 40% that was recorded during the same period last year.

The group expects occupancy to improve going forward spurred on by the domestic market.

“We expect the growth to remain modest on the back of the government’s COVID-19 vaccination programme, with real impact likely to be felt in the last quarter of the year. However, international business is expected to remain subdued over the coming months as some of our key source markets are experiencing a resurgence in COVID-19 infections.”

Inflation adjusted revenue for Q1 was down 64% at $279.52 million against $784.82 million achieved last year. Included in the current year revenue is $26,14 million (9%) from the recently acquired subsidiary Dawn Properties Limited.

The group recorded an inflation adjusted earnings before interest, tax, depreciation and amortisation $5.91 billion due to the bargain purchase of $5.96 billion from the acquisition of 91.17% of Dawn in January 2021. The bargain purchase was largely a result
of inflation driven fair value adjustments on Dawn’s investment properties post establishment of the share swap ratio. In US$ terms, Dawn’s net assets declined by 6% to US$80.66 million as at 31 December 2020 from US$85.59 million as at 31 December 2019.

Normalised EBITDA for the period was a loss of ZWL51.39 million, and accordingly the group reported a loss before tax of $165.57 million from operations.

The group’s financial position improved during the period under review largely driven by an increase of $5.54 billion in property and equipment following the consolidation of Dawn.

The group closed Q1 with cash and cash equivalents of $737.23 million; an 8% decline from $799.37 million reported on December 31, 2020. The group has two undrawn facilities amounting to$318 million which will be utilized should the need arise.

Continued focus will be on various cost containment and cash preservation initiatives.

Meanwhile, the group appointed Lloyd Mhishi and Constantine Chikosi to the board.