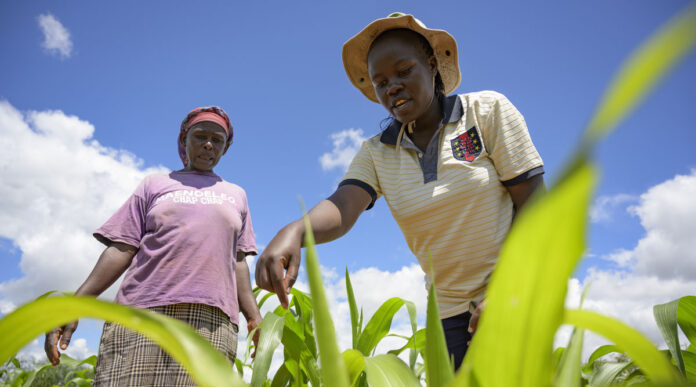 Community based organisations and foundations across the country face closure due to dwindling resources and support in the wake of the COVID-19 pandemic, a new report reveals.

The report issued by SIVIO Institute, an independent policy research group, said the organisations would close without an increase in support to cover operations costs.

“The most immediate challenge for the organisations that have responded to our survey has been focused on remaining operational and re-defining how they can continue to work under the current lockdown and social distancing provisions in place.

“However, this is challenging in an environment where the majority of organisations have not seen an increase in funding to help support operational costs.”

The struggle to remain operational is also reflected in the fact that only 35 percent of the organisations were able to pay salaries. Unable to cover staff costs, organisations have focused on redirecting resources, suspending activities, not taking subscriptions or contributions from members, as well as completely shutting down.

All these strategies focus on reducing operational costs and operations.

Affected day-to-day operations, include face-to-face activities such as training or capacity building and community engagement while other affected areas include banking and finance as well as human resources. The organisations also felt that their use of technology had been slightly affected.

Less than 50% of the organisations have been able to buy all staff protective personal equipment (masks and gloves) and sanitisers.

SIVIO called for concerted interventions to ensure that organisations do not permanently close down because of COVID-19 so that they can also be part of the collective response required in Zimbabwe, across Africa and globally to beat the pandemic.