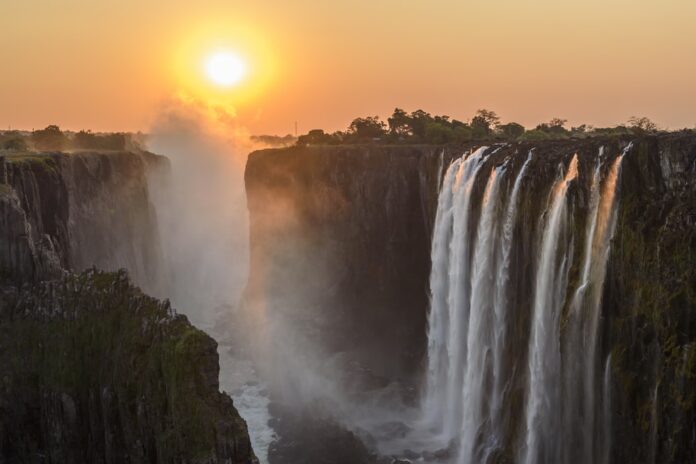 Economic analysts have welcomed the Victoria Falls Stock Exchange (VFEX) financial service centre saying investors will have greater protection than they presently have.

This comes after the Minister of Finance and Economic development, Mthuli Ncube said the government was setting up an offshore financial service centre in Victoria Falls.

Speaking in separate interviews, economists said the offshore financial centre will attract more investors into the country since they will be granted better protection towards their investments.

“The whole idea is to re-in fence the foreign investments so that there is an ease of coming in and out of investors” said Farai Mutambanengwe.

Asked whether the centre would, in anyway, also help small-scale miners, he said that would depend  upon what was allowed on the commodity exchange.

“The offshore and the small scale miners are not necessarily linked; that is where the commodity exchange comes in and specify on what commodities  are allowed on the exchange. It’s not everything that will be allowed to trade on the exchange” said Mutambanengwe

He, however, said the inclusion of gold on the exchange could help small scale miners to have a proper price for their commodities.

“It could help if that is the intention of setting up the commodity exchange.” Said Mutambanengwe.

Another economist, Prosper Chitambara said the offshore trading centre was a great initiative which sought to attract greater capital inflows into the economy.

He, however, noted that the success or failure of the offshore trading centre depended on the stability and consistency of the policy environment, adding there was need for a liberal regulatory framework especially around exchange rate management as well as capital controls.

“If we get those two factors correct, then we will be able to attract capital inflows into the economy through the offshore service centre” he said.

Chitambara also said the issue of gold smuggling required the country to implement institutional reforms that ensured greater transparency and accountability, for example, the issue of the extractive industries transparency initiative.

“So it requires us tightening our institutional framework and implementing some of the best practices around greater transparency and accountability,” he said

An offshore service centre is a special economic zone where investors are allowed to come in and having a different rules applying relative to the rest of the country.

According to Minister of Finance and Economic Development, the exchange commodities will enhance the capital markets and attract more investment’s by allowing free flow of international trade.

The commodity exchange will be backed by supporting legislations and underlying products.

Towards achieving the 12 billion economy target by 2023 in the mining industry, the exchange is envisaged to speed up the country’s production and as well increase exports that will boost the economy.

The mining is the second biggest contributor to the country’s foreign currency earnings.

Invictus Special Grant increased to 709 300ha, Govt to get 10% equity in Muzarabani project