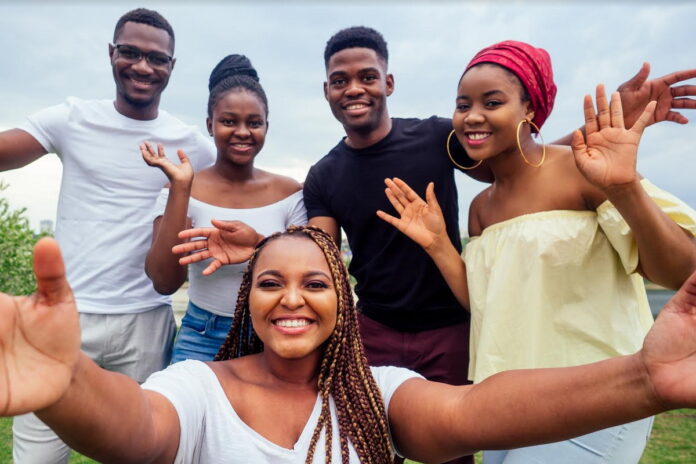 E-commerce and global online sales offer immense opportunities for young people in East Africa as the Africa Continental Free Trade Area (AfCFTA) gets off the ground in 2021, the International Trade Centre (ITC) has said.

According to a statement released by ITC, the organisation’s executive director, Pamela Coke-Hamilton, told participants of the Trade Beyond Covid19: Unpacking the AfCFTA for East Africa event, that ditching outmoded business models for e-commerce would drive intra-regional trade and attract benefits such as ‘opening markets to otherwise isolated rural communities, servicing Africa’s fast-growing consumer market, and offer women access to new business opportunities.’

“Online marketplaces could drive inclusive growth across Africa, with e-commerce likely to create as many as 3 million jobs by 2025,” Coke-Hamilton said.

Kenyan cabinet secretary, Ministry of Industrialization Trade and Enterprise Development, Betty Maina, said the Kenyan government had developed a draft National AfCFTA strategy that aspires to contribute towards national development by securing markets for goods and services within the African region.

“For the free trade area to work optimally, there are many technical issues to be worked out. Key among them is putting in place cross-border payment systems to allow countries to trade in their currencies rather than reverting to international payment systems,” she said.

UNCTAD Secretary-General, Mukhisa Kituyi, emphasized the vital role of the free trade area to boost growth opportunities across the continent.

“How the AfCFTA facilitates the revival and growth of African small businesses will be key to its success as an engine for Africa’s economic renaissance,” he said.

The implementation of the AfCFTA in Eastern Africa could result in welfare gains of $1.8 billion, a boost to intra-African exports worth more than $1.1 billion and the creation of more than 2 million new jobs, according to the UN Economic Commission for Africa (ECA) and Trademark East Africa.

Coke-Hamilton said that the opportunities and challenges of e-commerce in Africa interplay with other policy issues. She called on the AfCFTA members to remove obstacles in the digital space with synchronized regulatory approaches that check the fracturing of African states by technology giants.

While digital trade offers an innovative tool for industrial leapfrogging and income convergence, some African countries lack the legal framework and enabling environment for digital trade to thrive under the AfCFTA, speakers said. Some African countries still grapple with a lack of adequate and affordable connectivity and thorny issues such as cybercrime and data privacy.

The International Trade Centre is the joint agency of the World Trade Organization and the United Nations. ITC assists small and medium-sized enterprises in developing and transition economies to become more competitive in global markets, thereby contributing to sustainable economic development within the frameworks of the Aid-for-Trade agenda and the United Nations’ Sustainable Development Goals.