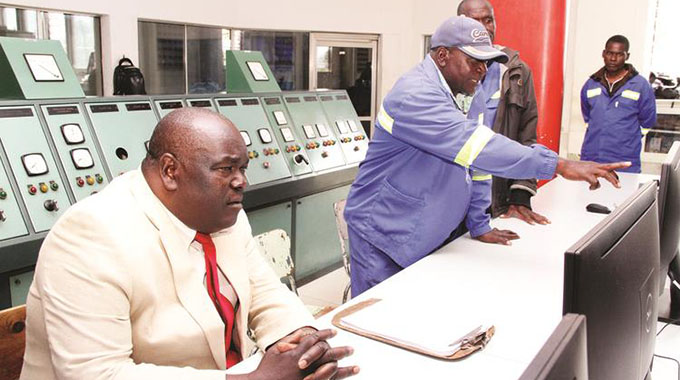 HARARE – Minister of State for Provincial Affairs and Devolution in Harare, Oliver Chidawu, has died.

He passed away this morning from a heart attack. He was 68.

Chidawu was  appointed to the metropolitan post in March 2019 and he was a member of the senate.

He was previously a major shareholder in Bitumen Construction. He was also founding shareholder and director of Heritage Investment Bank that merged with First Merchant Bank in 1997.

In March 2019, Chidawu was appointed Minister of State for Provincial Affairs, Harare Metropolitan Province, filling a position left vacant when Mnangagwa named his Cabinet in September 2018.

Chidawu also set on the board of Bindura Nickel Corp In his past career, Star Africa Corp., was chairman at Pelhams and Zimplow Ltd.

Chidawu also became mayor of Harare at age 29 becoming the youngest mayor in the history of Harare in 1984.

Nampak volumes up 23% in Q-September on firming demand

Govt approves payment of insurance and pensions in forex