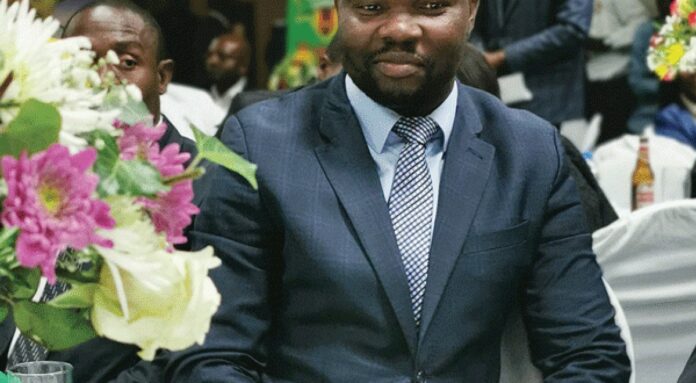 Hwedza South legislator Tinoda Machakaire has sourced Protective Personal Equipment (PPE) for children and teachers ahead of schools opening this month as he assists government in fighting the spread of the COVID-19 virus in the constituency.

Government announced that schools would open on September 14 and 28, 2020 Cambridge and ZIMSEC examination-administering schools, respectively, while it was also sourcing PPE, infrared thermometers, disinfectants and other hygiene products worth $654 147 907.

Addressing villagers at Makarara Business Centre in Hwedza recently, Machakaire said his efforts were to ensure that they mitigate the spreading of the virus.

The Youths, Sport, Arts and Recreation deputy minister, who recently tested positive for COVID-19 and later recovered, said he went through a difficult time during his ordeal and would make sure that people in the constituency do not endure the same pain.

“We have sourced equipment for the schools here in Hwedza South. We want to mitigate the spread of the disease in schools. This is the most important step to take and I am encouraging our parents to educate and create awareness to the children before they get back to school,” he said.

Machakaire said it was important for the business community, former students and everyone to come on board in providing assistance to schools.

“It is my wish to have everyone coming on board so that we mitigate the spreading on this disease in schools. Let us all unite as the people of Hwedza South to fight COVID-19,” he said.

Meanwhile, Machakaire paid tribute to the late Zanu-PF councillor Lovemore Matema who died recently describing him as a hardworking man urging villagers in his constituency to dedicate their time in developing the area.

“In Hwedza South we don’t believe in toxic politics. We say if you are Zanu-PF you need to be exemplary in community development so that people learn from you.

“We are grateful that Councillor Matema wanted development and he was a person for all. He would stand for the people and that is why you see here in Zviyambi our projects are going well,” he said.

The youthful legislator also distributed maize meal, beans and rice to over 500 families while several women received clothes that they would re-sale for income.