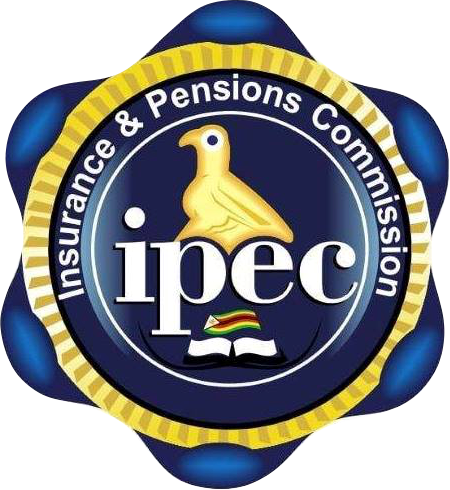 HARARE – The insurance sector’s asset base has nominally increased by 147% in the just ended year from a total of $24.2 billion to $59.74 billion, Insurance and Pension Commissioner (IPEC) Commissioner Grace Muradzikwa has revealed.

In her latest presentation of the sector’s performance, Muradzikwa notes that although there has been good performance in insurance, there was low uptake of insurance products.

In the period under review, the combined gross premium written grew by 522% from $760 million to $4.73 billion.

“Low confidence owing to loss of value as a result of hyperinflationary and legacy issues resulted in the low uptake of insurance products. Recent Baseline Survey revealed that only 34% of the population in Zimbabwe have insurance of some sort, 76% of which are in respect of funeral assurance policies,” Muradzikwa said.

The sector is also saddled with fraud, high level of premium debtors and liquidity challenges.

Pension contributions rose from $212 million in June 2019 to $1.2 billion in June this and this has been attributed to salary increases in response to inflation though salaries are not tracking inflation.

The pension asset base also jumped to $66.41 billion, an increase of 123% by June from $29.81 billion in March last year. The increase was mainly on account of the revaluation gains in equities and properties.

The report also noted that among other challenges facing the sector are reduced disposable income owing to company closures, retrenchments and lack  of formal employment opportunities resulting in  contribution arrears of $887 million there 153 000 members with unclaimed benefits to the tune of about $196 million.

Despite the macroeconomic challenges and the global Covid-19 pandemic, the industry has managed to pay claims with the insurance sector pumping out $726 million in claims from April to June 2020 with the pensions sector paying benefits worth $483 million from January to June 2020.

The pensions sector had growth in asset base (an increase of 843% from June 2019 to June 2020, which is above the June annual inflation rate of 732%). The industry also invested in securities, thereby contributing to the broadening of capital markets.

Insurance companies and pension funds had significant institutional investors on the Zimbabwe Stock Exchange (ZSE) as they deployed premiums and contributions in investment properties (42%), ZSE (35%), money-market (1.5%) and prescribed assets ($4.7 billion).

Govt reviews price for subsided roller meal by 40% despite incessant...

Cyril Ramaphosa Re-elected As leader of ANC in South Africa