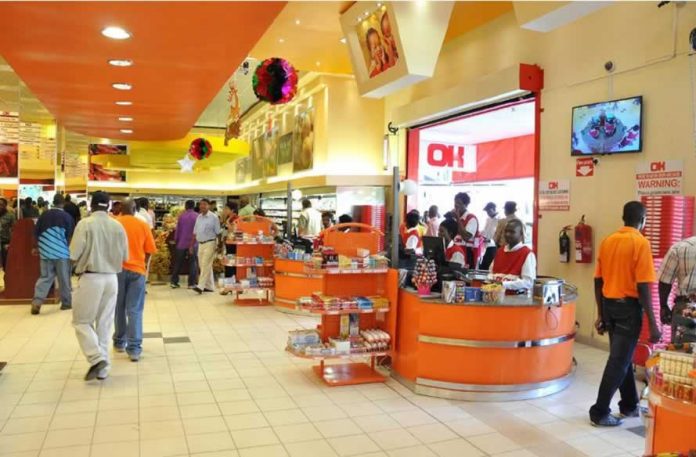 HARARE – (FinX) – OK Zimbabwe says volume sales declined 23% in the half year to September weighed down by slowing demand. Consumers are taking a more cautious approach to shopping as higher inflation above the level of earnings eats into their spending power.

In a trading update, the retail group said that the continued foreign currency shortages had slowed down the importation of goods and this with high prices of goods, had slowed down demand while more likely inventory costs would have gone up.

“The trading environment became more unstable towards the end of the six month-period due to the depreciation of the ZWL$. This has contributed significantly to price increases in the period under review.”

The group said that despite the challenging environment, the company’s stores remain stocked for the festive season. While prices have been frequent because of the instability in the market, the group said it would continue in its efforts to deliver the best possible value to its customers.

OK Zim also said it would delay the publication of its half year results as the market continues to wait for the release of guidelines from the Public Accountants and Auditors Board for the proper implementation of IAS29.

This comes after ZSE said it would allow companies to seek for an extension on their reporting deadlines. Guidelines for hyperinflation reporting are expected within the coming days.

The group declared a dividend of 4ZWL cents payable around December 3, 2019.