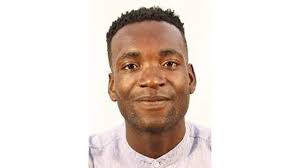 Jerry Chipangura, has been jailed 14 months for possession of 40 grammes of crystal meth he intended to sell.

The 24-year-old was convicted by Harare regional magistrate Feresi Chakanyuka after a full trial.

The court heard that on June 30, at around 8pm, police received a tip-off that Chipangura

They searched him and found 40g of crystal meth in two sachets in a small Adidas bag that he was carrying.

The government of Zimbabwe together with development partners are working together to fight drug abuse among youth. View the link below and hear the discussion on interventions for drug abuse.

Women in possession of 6kgs of dagga jailed