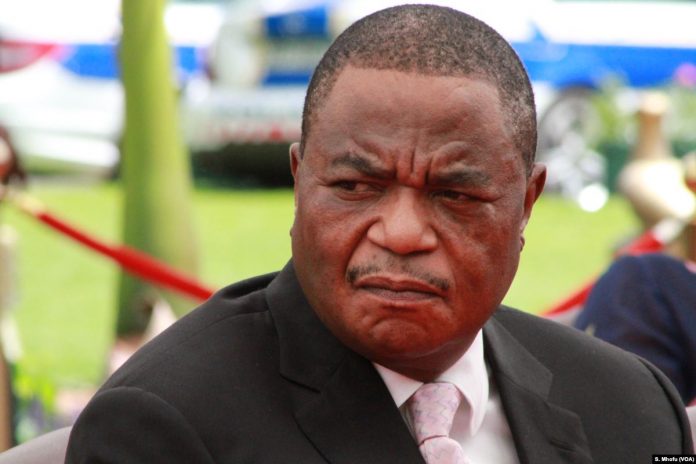 The Zimbabwe Human Rights Commission has wrapped government for interfering in the work of the Zimbabwe Electoral Commission after the latter announced the suspension of by elections across the country.

Most of the by elections, which were slated for December 5 this year, were expected to replace several MDC-Alliance Members of Parliament and councillors who were recalled by the MDC-T after they won a High Court case to take over leadership of the main opposition party.

In a statement issued this week, the commission said it was illegal for government to order ZEC to suspend by-elections on the pretext of fighting the spread of the COVID-19 virus.

“The ZHRC calls upon the government of Zimbabwe to observe and respect the democratic and political rights of its people as enshrined in the constitution and other regional and international instruments and guidelines,” read part of the statement.

In his capacity as Health and Child Care minister, Vice President Constantino Chiwenga amended the 2020 Public Health Regulations and suspended all by-elections citing the COVID-19 pandemic.

ZEC chairperson Justice Priscilla Chigumba announced in September that by-elections would be conducted in December but Chiwenga suspended the elections with the ZHRC saying the suspension infringed on the ZEC’s independence.

“Government authorities and structures must exercise separation of powers, consultative engagements and inclusion in serious decision-making processes. Pandemics should not be used as an opportunity for the state    to unleash absolute executive powers,” the ZHRC stated.

The commission stated that countries such as Malawi held their elections in the midst of the COVID-19 pandemic and as such, Zimbabwe should not trample on people’s rights using the virus.