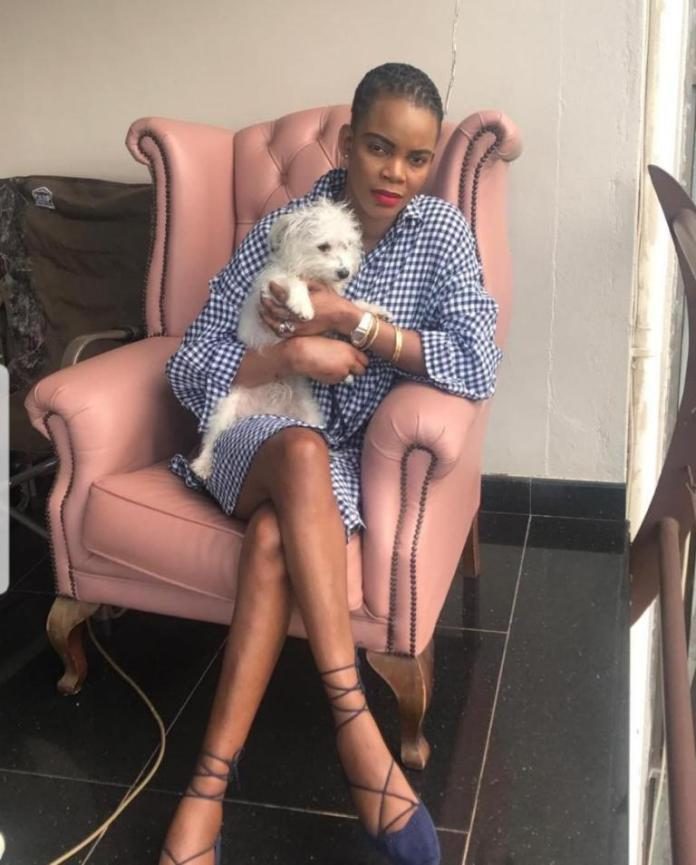 Police investigations into how Marry Chiwenga allegedly attempted to kill Vice President Constantino Chiwenga, currently underway in South Africa are almost complete, it has been revealed.

Prosecutor Tinashe Makiya told Magistrate Crispen Mberewere that investigations into the matter are still underway in the neighbouring country.

He was applying for the postponement of the matter.

“We are still waiting for documents from South Africa through the investigating officers. Investigations are still underway but almost complete,” he said.

Marry’s defence team did not oppose the postponement.

They, however, indicated that they are putting the State on notice that failure to try her on May 8, the defence will apply for refusal of further remand.

Allegations are that on June 22 last year, VP Chiwenga was airlifted for a medical emergency in South Africa but Marry took him to Sheraton Hotel in Pretoria where she kept him for 24 hours.

It is further alleged that the following day, Marry kept on denying VP Chiwenga medical attention till his security team forcefully took him to Netcare Hospital.

The court heard that VP Chiwenga had intra-venous giving set as well as a central venous catheter administered on him to sustain his life.

It is further reported that VP Chiwenga was transferred to a private ward a few weeks later where he was under 24 hour monitoring by his doctors and security aides.

The court heard that VP Chiwenga was helpless and relied on the medical staff and his security.

It is also alleged that on July 8 at around 8pm, Marry visited the hospital and asked the staff to excuse her on the pretext that she needed some privacy with the VP.

The court further heard that Marry removed him from his hospital bed and attempted to take him out of hospital before his security team intervened.

Medical staff had to be called to resuscitate VP Chiwenga while Marry allegedly disappeared from the hospital.