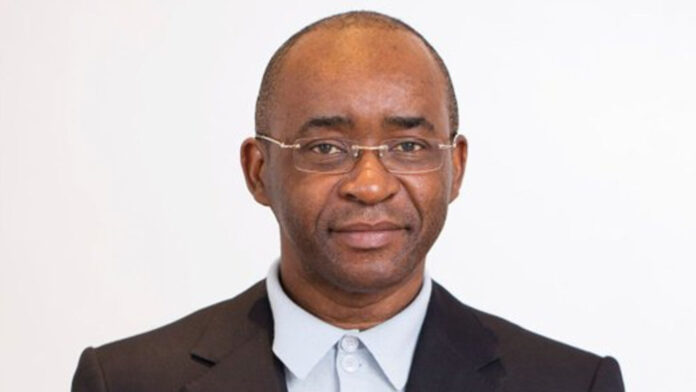 Netflix named Strive Masiyiwa, founder and chairman of telecom and tech company Econet Group, to its board of directors.

Masiyiwa’s appointment to the streamer’s board comes a week after Susan Rice, former U.S. ambassador to the U.N., said she was relinquishing her Netflix board seat to join president-elect Joe Biden’s administration as of Jan. 20, 2021.

Masiyiwa, who has an estimated current net worth of $1 billion, heads up Econet, which has operations and investments in 29 countries in Africa and Europe. He launched mobile phone network Econet Wireless Zimbabwe, in his native country, in 1998 after a years-long fight with Zimbabwe’s state-owned telecommunications operator.

“We are delighted to welcome Strive to the Netflix board,” Netflix co-founder, chairman and co-CEO Reed Hastings said in a statement. “His entrepreneurship and vision in building businesses across Africa and beyond will bring valuable insights and experience to our board as we work to improve and serve more members all around the world.”

Netflix co-CEO Ted Sarandos added, “I’m thrilled to have Strive join our board as we expand more across Africa and the world.”

Masiyiwa, in a statement provided by Netflix, said, “Netflix is at the forefront of bringing great entertainment from anywhere in the world to everyone in the world, and I look forward to working with the board and all stakeholders to continue its traditions of innovation and growth.”

Masiyiwa serves on several international boards including Unilever, National Geographic Society and Asia Society and the global advisory boards of Bank of America, the Council on Foreign Relations in the U.S., Stanford University and the Prince of Wales Trust for Africa. He’s also a longstanding board member of the United States Holocaust Museum’s Committee on Conscience.

A former board member of the Rockefeller Foundation for 15 years, Masiyiwa is chairman emeritus of the Alliance for a Green Revolution in Africa (AGRA) and African Union Special Envoy to the continent’s COVID response.