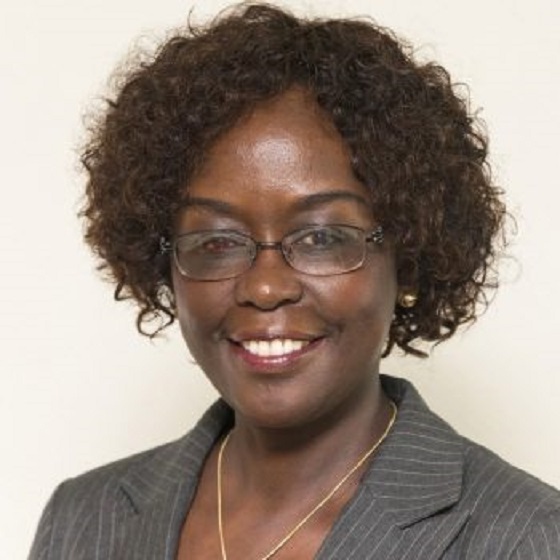 Padenga Holdings has appointed Evelyn Mkondo as the independent Non-Executive Director joining several other listed companies, which have, in recent times appointed women to their boards.

Mkondo was appointed as an independent non-executive director of Padenga holdings with effect from 15 June 2021. stromectol kaufen online

She is a member of the Institute of Chartered Accountants of Zimbabwe and has held the position of Chief Executive & Financial Officer at Vast Resources public limited company and is a former executive Director & Group Finance Director at Star Africa Corp.

She also sat on the Zimbabwe Sugar Association board. 2% ivermectin solution mg/ml

Digital Transformation in a post-COVID world: Africa trails other regions