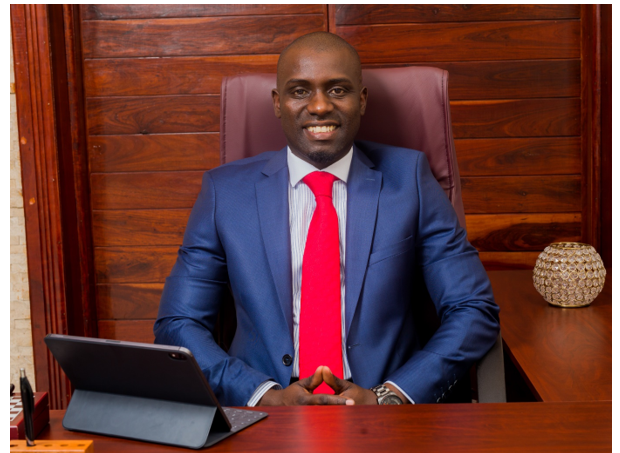 Board member Kris Chirairo has been acting since.

Mashavave is not a stranger to the banking group as TN Asset Management played a pivotal role in the setting up of the then TN Bank. He has over 17 years’ experience in the financial services industry working for CBZ, Trust Bank, Agribank and TN Asset.

During his stint at TN Asset as MD, the unit grew to become the second largest asset manager by funds under management, according to the 2018 SECZIM report

Meanwhile CBZ Holdings, which is undergoing a restructuring and renewal process, has named chartered accountant Tawanda Gumbo, as its Chief Finance Officer. Gumbo is the outgoing CEO for the Deloitte West Africa cluster, a role which he held for over five years in Nigeria. He replaces Colin Chimutsa who was retired alongside five other executives

Gumbo is a past president of the Institute of Chartered Accountants of Zimbabwe and has served as deputy chair and member of the Zimbabwe Stock Exchange monitoring panel.