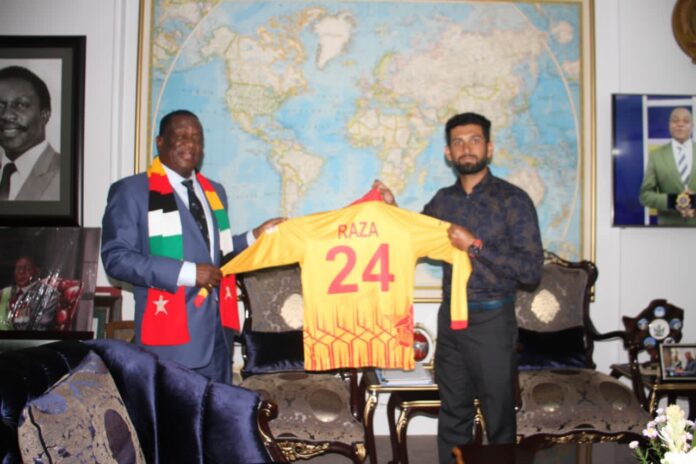 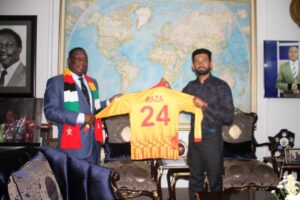 Sikandar Raza has been named in the International Cricket Council 2022 T20 Team of the Year. Raza had a stellar year with the bat and also contributed significantly with the ball in T20Is. He scored 735 runs and collected 25 wickets in 24 matches.

Born 24 April 1986 is a Pakistani-born Zimbabwean international cricketer, who plays all formats primarily as a batter.

Born in Sialkot, Raza emigrated to Zimbabwe in 2002 along with his family. He soon became one of the best batsman in the domestic competition and caught the eye of the Zimbabwe selectors. The only problem was citizenship issues, which was granted in 2011.

After the revamping of Zimbabwe’s domestic structure in 2009, Raza went on to play first-class cricket for the Mashonaland Eagles. He made his first-class debut on 12 April 2007 for Northerns against Easterns during the 2007 Logan Cup.

He is a successful first-class cricketer, with a top score of 146.

Raza made his ODI debut for Zimbabwe in May 2013 against Bangladesh and scored only three runs batting at number three thus becoming the 116th player to appear for Zimbabwe in the format.

During the run chase, he along with Hamilton Masakadza set the highest partnership for any wicket for Zimbabwe in their ODI history as the duo added 224 runs for the opening wicket which made the run chase look so easy.

In February 2018, the International Cricket Council (ICC) named Raza as one of the ten players to watch ahead of the 2018 Cricket World Cup Qualifier tournament.